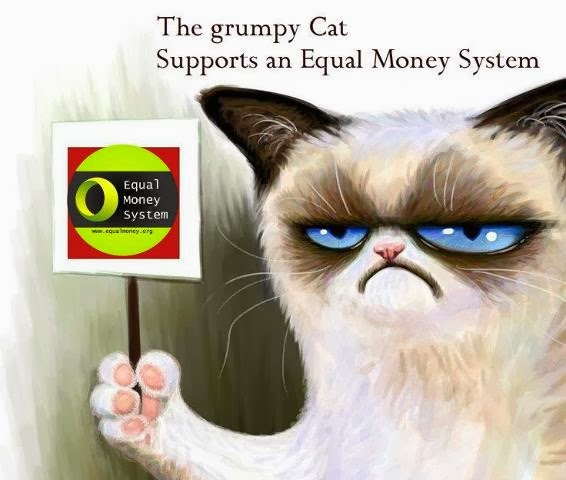 When i looked at my shedule and saw that there is „translating“ on the plan i reacted with an emotional experiance of resistance, going into a „nah, i dont want to do translating now – not translating now“ and then thinking in a flash that i dont know what to exactly do/translate and that i do not want to do the „correction“/editing of the Blog i see must be done first.


With wiring out the „nah i dont want to do translations now“ a rememberance of my energetic response to in school „havin something on shedule i do not want to do“ and would have prefered otherwise, which in itself is interesting as one should think that in school i was actually very aware of what i would have for classes a day/a week as it always repeat, and when something was on shedule that i did not expect – actually i hoped for something else – i in my mind reacted more extrem, as in a positiv-negativ-switch what is a consequence of polarizing things/tasks/classes in the mind – however, now it seems that even with being polarized the reactions was like really exaggerated – which seems like one of this mechanisms that support the process of giving up – and in this i see that the exaggeration was stemming from accumulation, like somewhere it started with one small reaction and through repetition and accumulation of the energies i grew it into experiances of really heavy dislike-reactions or hate and so more and more accumulating resistance and fear as energy in the mind.


I forgive myself that i have accepted and allowed myself to react to seeing that i have sheduled „translating“ for now with resistance and an immediate energetic reaction of rejection/Trotz and dislike, wherein i see that this is part of the Rebell-Charakter.


I forgive myself that i have accepted and allowed myself to define „Translating“ as negative and something that i do not like to do.


I forgive myself that i have accepted and allowed myself to define Translating as „stressing and tedious“ and then comparing myself to others that seem to be much better at it.


I forgive myself that i have accepted and allowed myself to connect Translating to Fear.


I forgive myself that i have accepted and allowed myself to create a Ego around translating, instead of allowing myself to doing it here as myself in and as breath.

I forgive myself that i have accepted and allowed myself to think and believe that its about translating per se – instead of realizing that the rebel-charakter within and as myself is active, where i will try and rebel against my own commitments and shedule as it is a shared rule of all living things to apply their time most effectivly to do what is best for all.


I forgive myself that i have not allowed myself to embrace the shared rule of all living thingst to use their time, which is their movement as breath, to what is best for all life, the whole, but instead try to rebell against such a rule that makes my life/existance possible in the first place.


Within this i forgive myself that i have not allowed myself to see, realize and understand that the point of translating and also the Editing is connected into me „not feeling good or capable enough“ as well as not being worthy or able to do it in a „honorable way“ and thus fearing consequence when it is not „good enough“, wherein i forgive myself that i as a teenager in Gympansium (which opens another little door in the rebel-charakter) have not allowed myself to be honest with myself and see that i was mostly to lazy and wanted to do other things with my time then learning or working on my education – and so i didnt, and did not care, which is not a matter of being „good enough“ or „not good enough“ but a false idea about how others „have it so much easier“ and i „should have it so much easier“ and so i would rather try to copy them then working on/for myself.


I forgive myself that i have accepted and allowed myself to connect a negative energetic experiance of „Dislike“, resistance and rejection ot „Editing“ or „correcting“ things where i will go into thinking that somebody else should do it, i have no clue what to do, how to do it and if it is right or wrong, which is a form or worry about „finishing“ as when it is finished – its done and i cant do anything about it, which seems to stem from experiances in School where i had to finish a test and was in hurry and rush of stress and fear, going through it again and again and didnt know the answers and worrying about if its right or not, actually in guilt as i knew i did not properly prepared myself until later i would just „time it that way“ that i would finish the test quite on time and not (having to) go through it anymore, thinking „no, i just want it to be over and gone“.


When and as i see myself defining „Translating“ as stressfull or negative or connected to fear – i stop and take a breath – i release that energy and move within and as me fluently allowing myself to enjoy the process of translating and writing.


When and as i see myself going into a fear of translating – i stop and breathe – i slow myself down and bring myself here, within and as the physical body – i see that the fear reaction is actually accumulated doubt and Ego and uncertainty of the past that is not in fact related to the present Moment – and so i relase myself from that fear and look at any memories that come up which i can use as a new starting-point to work through in SF and SC-Statements and so peal of layer after layer of this Construct as resistance and insecurity with „translating“.


I commit myself to not accept or allow myself to justify or excuse not walking this real-time SF and Self-corrective process as i see the long term benefit of me being able to without resistance „translate“ and in this, integrate, instead of the mind as fears/energies = the actual knowledge and information of what it is that i am translating which can/will have benefit also for others as me as my ability to translate effetivly will be enhanced what one can see in the translation.


Thus i commit myself to take each time i translate – a quater of that time/an hour to forgive and correct the stuff that comes up untill i am clear, here and able to translate without an energetic experiance or thoughts inter.fear.ing
Eingestellt von Andi um 13:14